Distributed tracing can be ridiculously expensive if you try to trace a hundred percent of requests. A common technique to reduce costs is to sample only a small portion of the traffic. But naive sampling techniques like uniform sampling will inevitably capture more common-case executions and might miss the more interesting edge cases. Instead, Sifter’s approach is to bias sampling decisions towards outliers and anomalous traces. This way, anomalous traces have a higher chance of being sampled, and the more uninteresting traces are discarded.

Sifter uses the incoming stream of traces to builds a model that approximates the system’s common-case behavior. To make a sampling decision, it checks how well the model matches the incoming trace. Sampling is biased toward traces that are not well approximated (outliers and anomalous traces).

Sifter uses a 2-layer neural network that models the probability of an event occurring given its immediate predecessors and successors. To create this model, they first extract all N-length paths for each trace.

For a given path (p_0, …, p_N), the neural network predicts the probability of p_N/2_ given its surrounding events p_0, … , p_N (excluding p_N/2_). The model gives better predictions for paths that are seeing more frequently in the input dataset. 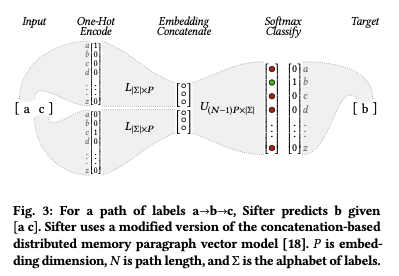 To make a sampling decision, Sifter first extracts all N-length paths from traces and feeds that into the model. It then uses the output to calculate the prediction’s loss, that is the difference between the predicted and actual events. The higher the loss, the more “interesting” the trace is.

The loss is then weighted against the loss of the k most recent traces.

If all traces have the same loss, then the trace is sampled uniformly at random with probability α. Otherwise, the probability is calculated using this formula:

Sifter does a gradient descent back-propagation pass on the model for every trace seen to keep the model up-to-date. It also adds the trace’s loss into the window of k most recent traces and pops the oldest value. Note that this happens on every trace regardless of whether it is sampled or not.

The following list is a summary of Sifter’s design choices and their consequences: 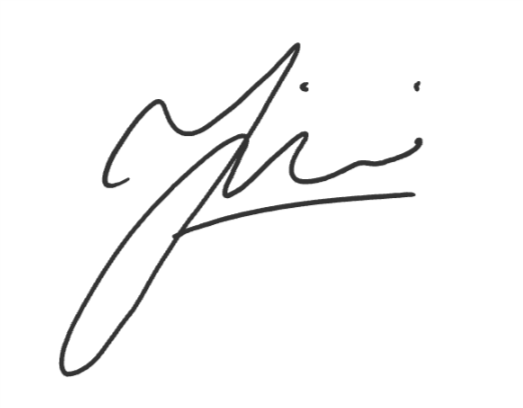 « Previous: Google Docs could be so much better! Next: Adding Context to Extension Functions »