It’s Monday morning. You’re sitting at your desk with your steaming cup of Joe, ready to sink your teeth into that new feature you have to develop. The git pull downloads months worth of changes, and you dive into the code. Piece by piece, you start building a mental model of the system, trying to make sense of the different components. But something doesn’t feel right. Why was it built this way? It feels weird, it feels so obviously wrong, so poorly designed, so suboptimal.

You realize you need help. Whoever wrote this mess should be able to provide some context. You run git blame and your own name hits you in the face like a brick. You start thinking that maybe it’s no so wrong. That you probably had your reasons. If you could only go back in time and ask your past self…

Good developers write code that is easy to understand and use comments to provide additional context. Great teams write documentation explaining how the system is designed and how it is supposed to work. But even if you are blessed with both, there’s still a piece that is usually missing. Something that can answer the question: How did we end up here?. Something that can provide context on why the system was designed this way, on what other options were considered and rejected, on why we picked this particular technology or pattern.

That’s exactly what an Architecture Decision Log (ADR) is for.

An Architecture Decision Record (ADR) is a document that captures an important architectural decision made along with its context and consequences.

An Architecture Decision Log (ADL) is the collection of all ADRs created and maintained for a particular project (or organization).

An Architecture Decision Log can help us capture the context, motivations, and assumptions behind a decision. We are basically doing a brain dump of all the things that were considered before making a final call on something.

If one thing is constant about developing software is change. New features are requested, the app grows and it has to support an increasing number of requests, people leave the team and new developers join. By keeping an Architecture Decision Log, we capture the thought process that goes into a decision, so that future maintainers can understand why something is the way it is, and use this information to evaluate new changes. Maybe an assumption made about how users would use the app turned out not to be true. Or perhaps a requirement about the size of stored data has changed, and the existing database can’t scale accordingly.

And that’s not all! ADLs can also provide information about the path not taken. We can document what other alternatives were considered and why they didn’t fly. If some possible solution was initially considered, chances are it’ll come up again as a suggestion in the future. By documenting the research, we avoid new team members wasting their time going down the same rabbit holes explored in the past. Or at least we provide a starting point for a potential re-evaluation.

There are a bunch of templates you can follow in this GitHub repo. But to be honest, the template doesn’t really matter as much as actually writing them. I usually go with something like this:

If you’re curious about what they look like, you can see some ADR examples here.

You can start your Architecture Decision Log as a new section of your documentation. I favor keeping documentation as close to the code as possible. Ideally, in the same repository. Why? Because it’s easier to keep them in sync that way. For example, you can submit your code and documentation changes as part of the same PR. It also makes it more discoverable, as searching for a term in the IDE will bring up results on both code and documentation.

Whatever tool you use, make sure your documentation is searchable and, above all, easy to edit. Ideally, it should also be versioned. I think MkDocs fits the bill pretty well, and it’s easy to setup.

How to write a good ADRs

Some advice on how to write a good Architecture Decision Record:

I believe there’s plenty of room for improvement and innovation in the area of documentation tooling. One thing I’d love to see are smart ADRs that would trigger a notification when one of the assumptions documented breaks. For example, let’s say your team chose to keep some information in memory for every request because the payload size is expected to be small. They made the call, implemented the code and wrote the appropriate ADR. It’d be great if they could also include a metric as part of the documentation that would monitor that the assumption holds. That way, the team would get notified if, at some point, the expectation is no longer valid. The alert would link to the ADR including context about what system decisions are affected by this violation, and what other facts need to be considered if a change is required. 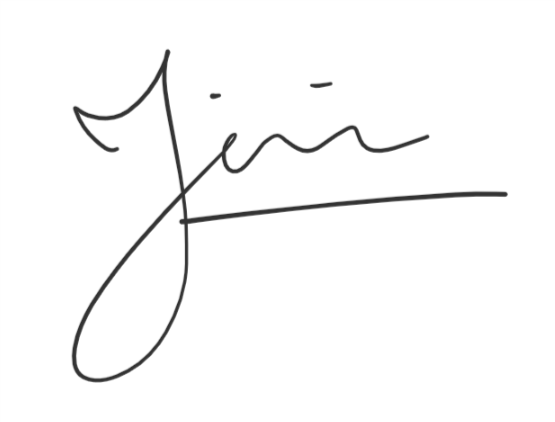